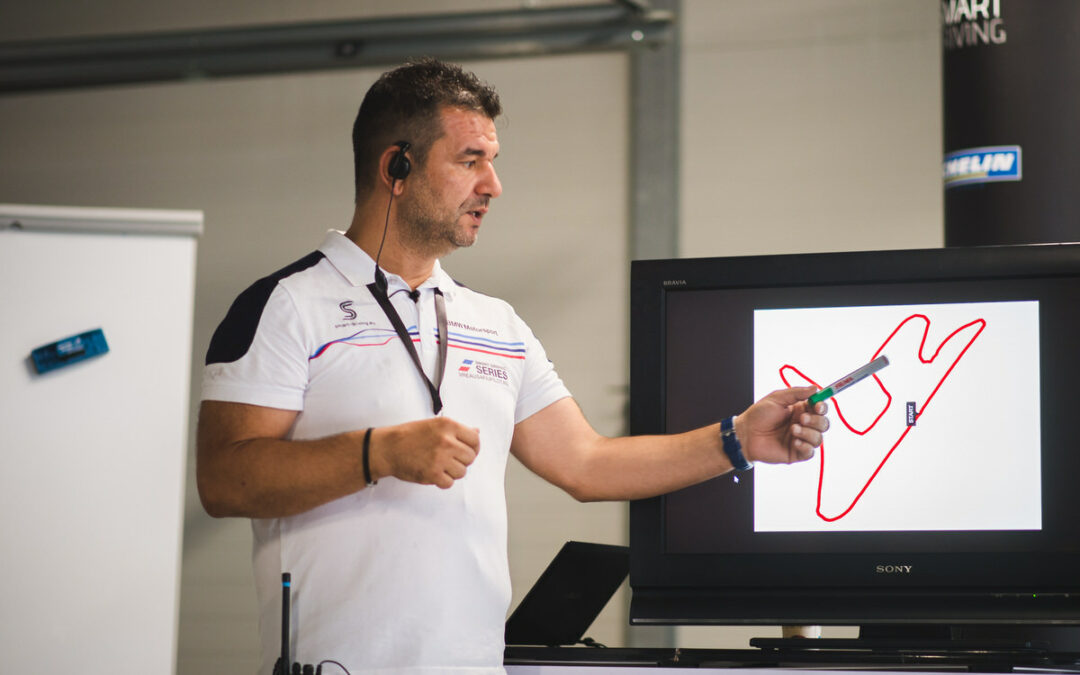 Peterborough, Cambridgeshire (UK), Friday 30th October 2020; For the first time in Radical’s 23-year history, the world’s pre-eminent manufacturer of racing sportscars will have representation in Romania, courtesy of Bucharest-based SMART DRIVING and their establishment of Radical Romania.

Led by owner and chief instructor Andrea Fogliazza, SMART DRIVING was established in 2014 and now organises over 60 performance driving schools each year at the newly-built MotorPark Romania, only 40km outside central Bucharest. Over 600 drivers each year pass through SMART DRIVING’s programme of track tuition and driving, with Radical forming the logical next step in developing the Romanian motorsport market. Radical Romania have placed an initial five-car order for Radical’s entry-level SR1 and the newly-launched SR10 turbocharged racer.

Radical Romania have already established strong links with the Romania motorsport governing body FRAS, and conducts activity further afield at the Transylvania Motor Ring (TMR) in the north of the country. Romania already boasts a healthy National Endurance Championship and Hillclimb Championship to which Radicals are already eligible, and Radical Romania is keen to support customers in these series with Radical’s legendary trackside technical and parts support.

“The joy of piloting a Radical model is now much more accessible to any of us in Romania,” said Andrea Fogliazza. “Our experience from the SMART DRIVING programmes help us to offer Romanian track drivers exactly what they will need to enjoy the pleasure of driving a Radical.

“Whether we are talking about a round of the National Endurance Championship, the National Hill Climb Championship, Speed Championship or simply a trackday, the fact that in Romania there will be an official Radical dealer of the brand brings many benefits. We know very well what it means to have technical assistance at the highest level, how easy it is for spare parts to arrive in time and the car setup to be the most suitable for your driving style. These are services that we can assure our clients, whether they choose to purchase or rent a Radical.”

“Over the last two decades, Radical has frequently been the racecar of choice for developing motorsport markets, so we’re delighted to join with leading Romanian service provider SMART DRIVING in establishing Radical Romania, our first dealers in the country,” said Radical’s Sales Operations Manager, EMEA, Ian King. “Andrea and his team already have the scale of operation and understanding of Romania’s track driving community – they’ve supported many hundreds each year!

“Radical Romania’s commitment to bring new product and high levels of support to the existing circuit and hillclimb championships demonstrates their keenness to help foster the next generation of Romanian racing talent too.”

Dan Redpath, Radical’s Global Sales Director added: “The appointment of Radical Romania comes at the end of another year of network expansion for Radical. Despite the challenges of COVID-19 Radical has added New Zealand, Arizona, New York, the Philippines and Western Australia to its dealer roster in the last 12 months alone, and Radical Romania is an important step in developing Radical’s – so far untapped – potential market in the Balkans, with thrilling product including the new SR10 extreme sportscar, and recently-released SR3 XX.”